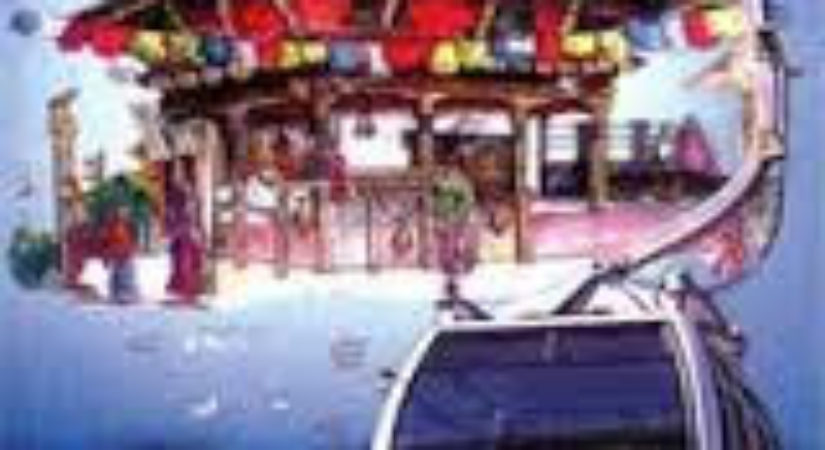 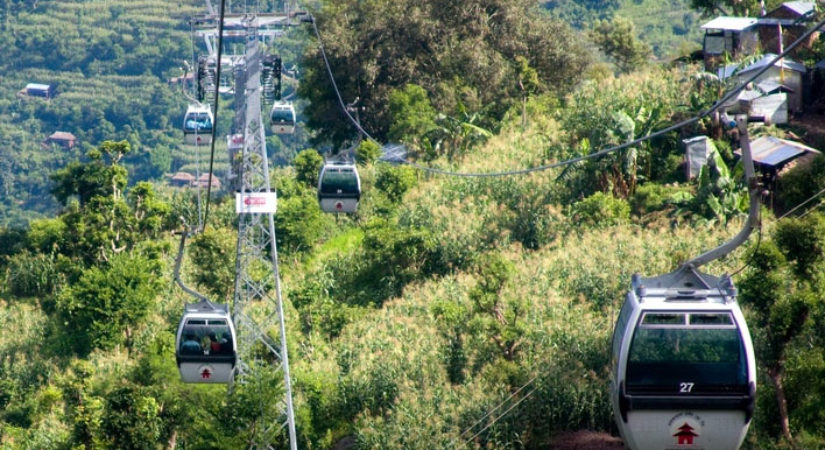 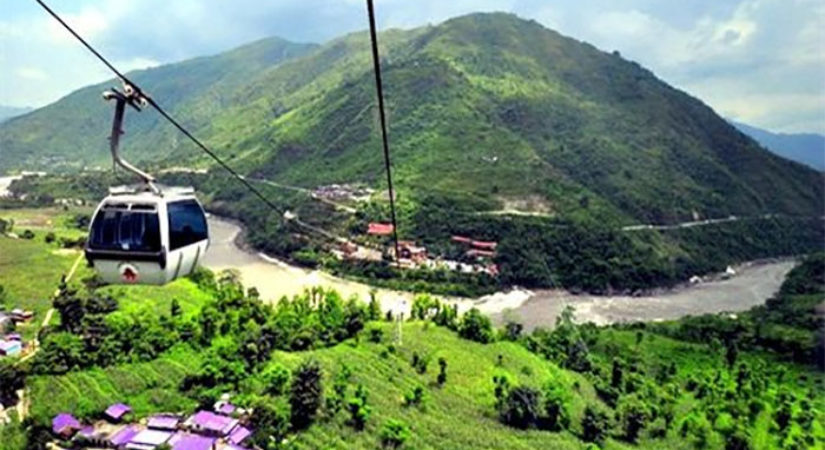 Likewise, the Manakamana Temple Visit Day Tour situated in the Gorkha District of Nepal is the sacred places of the Hindu Goddess Bhagwati, an incarnation of Parvati. According to Hindu mythology, the universe is said to consist of five cosmic elements- earth, fire, water, air, and ether. The Temple is approximately a 140kms (87 M) from Kathmandu and can also be reached via bus east from Pokhara in around 3 to 4 hours. A distance between Kathmandu and Manakamana Temple lies 12km south of the Town Gorkha. It is 1302m above the sea level & overlooks the river valleys of Trishuli in the south and Marsyangdi in the West. The panoramic views of the Manaslu- Himchuli and Annapurna ranges can see to the North of the Temple. The pilgrimage to Manakamana is made by a great many people every year.

Similarly Now in Manakamana is a facility of a cable car from Kurintar, Just 5 Kilometers east of Mugling to Manakamana. The cable car over a distance of 2.8 kilometers in 10 minutes more or less. The cable car usually operates during the daytime from 9 am to 5 pm and stops during a Lunch break from noon to half-past one.
Cable Car Tickets rate:

• For goats, an additional charge of NPR. 240.00 are incurred.
• Each person is permitted to carry a 15 kg baggage. For excess baggage, there is a charge of NPR. 1.00 Per Kg.
• Children up to the height of three feet may travel free of cost, while children's charges apply to those with height above three feet.
• The elder category is for those aged above 65 years.
• The student's and elders' category applies to Nepalese citizens only. Proper identification must be provided for the same.

• Ground transportation in a comfortable private vehicle from Kathmandu – Manakamana -Kathmandu.
• Two-way cable car tickets.
• One lunch on the way after the worship to Manakamana temple.